Smart meters and the smart grid

Technology generally is credited with all kinds of benefits, but will a new breed of electricity meter and power grid be good for a typical household? 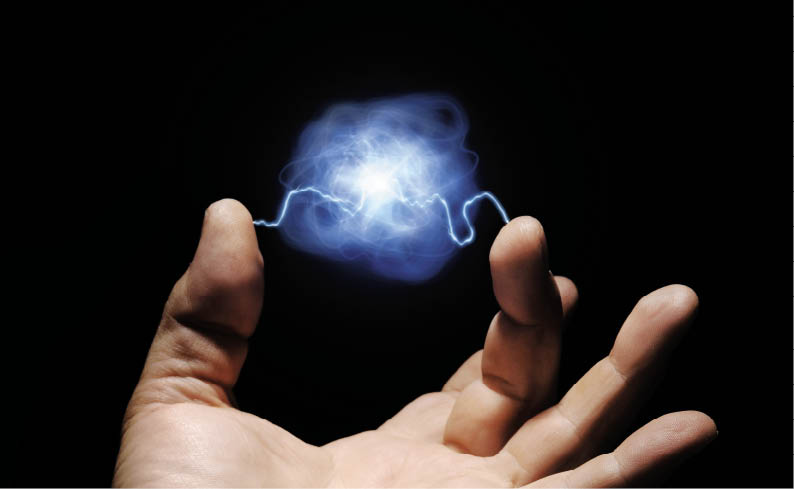 It’s hard to believe that about 30% of Australia’s generated power capacity is consumed over a six-day period each year, in bursts of roughly two hours a day.

In other words, 30% of our entire annual generated output is consumed in about 12 hours.

“But, in the future, as renewable energy becomes more pervasive, we’re probably going to expand the network to about 1,000 plants with 10-25MW capacities,” he says.

“However, this means the level of unreliability and unpredictability in the system will increase.

“Coinciding with this, on the demand side, home owners and consumers are getting greater access to an increasing range of electronic equipment – air-conditioners, pool pumps, etc, which are not only increasing the use of electricity but also the peaks.

“The peaks in demand are now being exaggerated, so there needs to be a better way of monitoring and controlling this.”

As a result of this impending shift, the Ministerial Council on Energy has endorsed a distributor-led rollout of smart metering, in which the benefits outweigh the costs, to let consumers make more informed choices when it comes to power consumption.

They will be able to better manage electricity use and greenhouse gas emissions, reduce demand for peak power (with potential infrastructure savings), and drive efficiency and innovation in electricity business operations and retail market competition.

But, what does this mean for the typical consumer?

The recent Residential Energy Management forum was conducted by Professor Ron Johnston of the Australian Centre for Innovation at the University of Sydney, in conjunction with the Copper Development Centre.

There was broad agreement that:
• present systems of billing offer no great incentive for consumers to modify energy use;
• there is a need to better understand the effect of pricing models, transparency, information asymmetry, consumer behaviour, incentives and other related factors; and,
• the interaction between the consumer and services facilitated by automated devices or demand control will be important.

It was clear that no single model will be appropriate for all consumers. A variety of complementary mechanisms will be required from which consumers can select the most appropriate for their particular needs and situation.

To enable this, the power generation industry is poised to make the transformation from a producer-controlled network to one that is less centralised and more consumer-interactive.

The Federal Government will invest up to $100 million in the development of a national energy efficiency initiative – Smart Grid, Smart City – using 21st century technology to assist the transition to a low-carbon economy by encouraging a smarter and more efficient energy network.

Smart grid technology employs sensors to monitor electricity supply across distribution networks, using communications networks such as broadband technology. Smart grids help to more easily integrate renewable energy like solar and wind power into the grid, and enable energy generated in homes, schools and businesses to be stored and shared.

Combined with smart meters in homes, this technology will allow consumers to see how much energy they are using, at what cost and how they can save money. It will also allow for more efficient and reliable network operation.

Environment Minister Peter Garrett says the initiative is an exciting and important step in transforming the way Australian homes and businesses use, save and store energy.

“The Rudd Government is providing $100 million to trial a large-scale smart grid and smart meters project to demonstrate best practice, shape government policy and help industry and consumers realise the benefits,” he says.

“Smart grids employ a mix of innovative technologies, such as smart meters and sensors, which all work together to make the most of every bit of power we generate and use. They allow power companies to manage peak loads better, ‘even out’ the electricity supply, and identify and fix faults faster.”

How will the smart grid work?