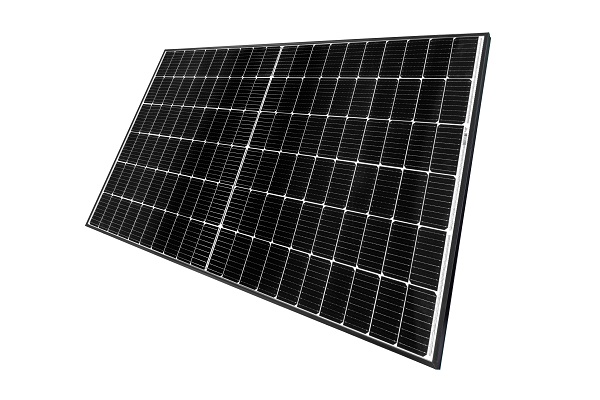 Building on the success of its predecessor, the REC N-Peak 2 steps up the already excellent power density and energy yield per square metre, giving consumers higher savings on electricity bills and carbon emissions.

Like all REC products, the new solar panel is eligible for the extended REC ProTrust Warranty. Production of the REC N-Peak 2 is set to start in August 2021, with shipments arriving at customers worldwide beginning in October.

Following the launch of the lead-free REC Alpha Pure Series, and the fourth generation of the popular REC TwinPeak Series, the new N-Peak 2 is REC’s third new product announcement in just three months. It is a testament to REC’s strong commitment to pioneering solar technology in order to facilitate the global energy transition. 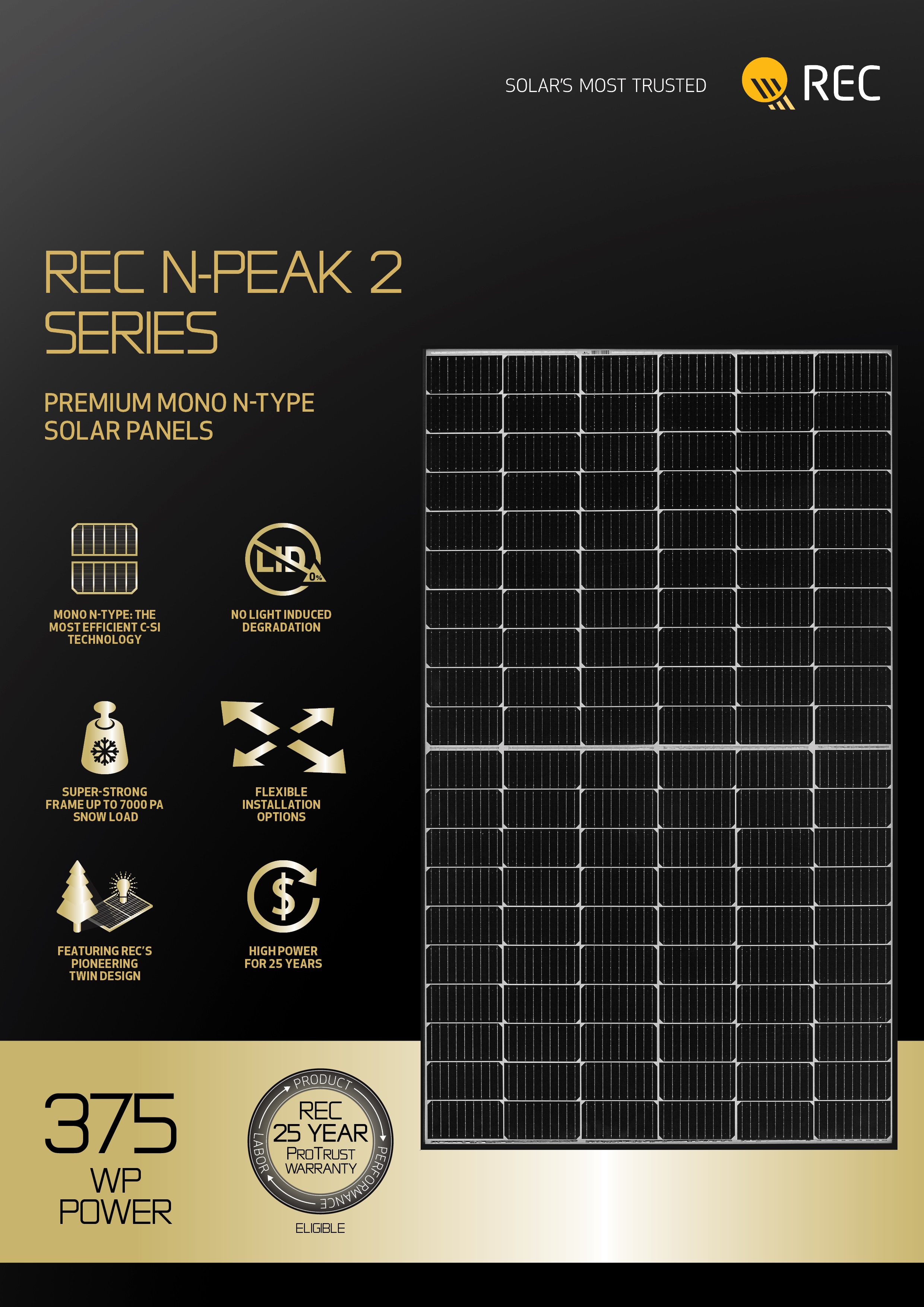 REC N-Peak 2 uses 120 half-cut mono n-type cells to deliver up to 375Wp of power. The new product has the same iconic super-strong, slimline frame and support bars that REC uses in its other leading solar panels. This means the N-Peak 2 can support loads of up to 7,000Pa. The new solar panel also takes forward the strong points that have made its predecessor so popular, featuring the same advanced mono n-type cell technology as well as REC’s pioneering Twin Design, which delivers better performance in shaded conditions.

The REC N-Peak 2 is also eligible for the REC ProTrust Warranty, a 25-year warranty on each product, performance and labour for all systems completed by REC Certified Solar Professional installers.