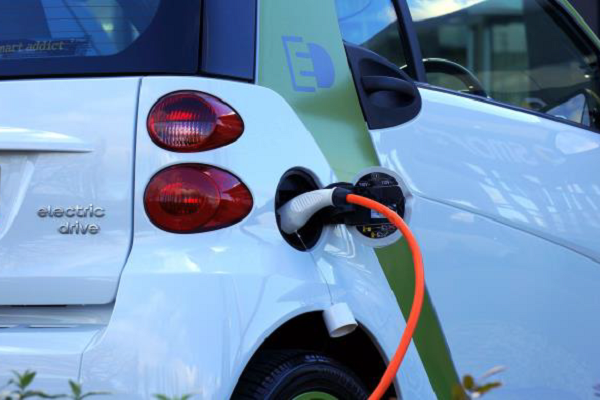 The new charging system is installed inside a vehicle, which can then be charged by simply plugging it into a domestic circuit. For houses that rely on batteries for storage, the fully charged vehicle is also capable of feeding power in the other direction, thus becoming a back-up system.

“It is also useful on the road, if the car runs out of power and is nowhere near a charging station, the device lets the driver plug into another electric vehicle and boost the battery that way,” Seyedfoad says.

Dubbed the Intelligent Charger, the new device creates less anxiety on the power network and the researchers predict that it will reduce concerns among energy providers and power utilities about any drain on the available resources that might arise when electric vehicles become more common.