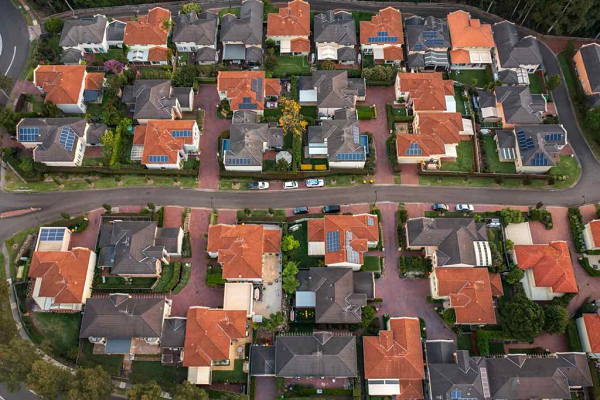 AEMO has identified the connections simulation tool as a critical solution to assist project developers to more efficiently prepare their applications for projects, such as new solar or wind farms, and reduce the time to connect them to the National Electricity Market (NEM).

AEMO is developing the connections simulation tool to allow project developers and their partners and electricity networks to rapidly test and refine their renewable energy plant and project configurations using the same detailed wide-area power system simulations as used within AEMO, while preserving the confidentiality of the model data.

In the past four years, AEMO has worked with developers and network businesses to connect 121 new generation projects. Despite this growth, there are 97GW of proposed generation projects, double today’s entire NEM capacity. This includes 46GW of wind, 33GW of solar and 10GW of hydro.

The $12.95 million project will be the first step of a staged approach for the delivery of AEMO’s Australian Energy Simulation Centre, which was investigated through an ARENA-funded feasibility study in 2019. The connections simulation tool is a critical foundational operating platform to achieve AEMO’s overall objective to efficiently manage a large number of grid connection applications from renewable energy developers.

ARENA chief executive Darren Miller says the development of the connections simulation tool would help to integrate and fast-track renewable energy into the energy system: “Australia’s energy system is evolving rapidly with most of the growth in generation coming from rooftop solar and large scale solar and wind.

“The proposed connections simulation tool will assist large scale developers by providing a detailed source of energy data and modelling that incorporates our electricity systems, thereby allowing them to accelerate their development process and manage potential risk before going through the formal grid connection process.”

Testing will soon commence with industry participants on a working prototype, followed by a staged rollout of the connection simulation tool. The first major release is planned for the end of 2021. AEMO will work collaboratively with industry and trial users, and incorporate stakeholder feedback at each stage.