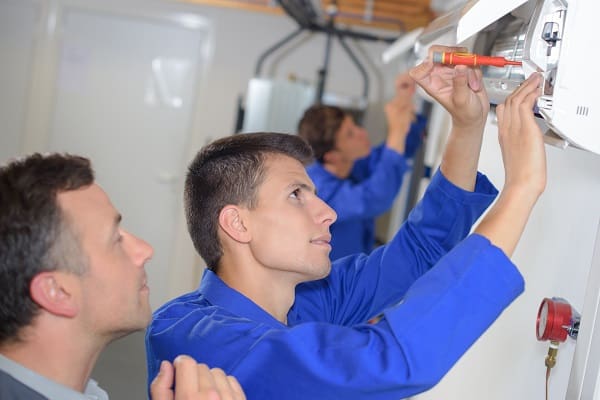 The National Electrical and Communications Association (NECA) has released the following statement in relation to the cancellation of VET FEE-HELP debts:

Young Australians who were ripped off by unscrupulous training providers under the failed VET FEE-HELP scheme received some welcome news today.

The Federal Government’s announced its plan to introduce legislation that seeks to cancel inappropriately incurred debts. Under the scheme, a number of unethical training providers and their agents targeted vulnerable or unsuitable people and lured them into signing onto a course.

“The failed VET FEE-HELP program enabled a situation where a small number of unethical training providers targeted vulnerable and often unsuitable students, which led to a drop in standards and a loss of confidence in the VET sector,” NECA chief executive Suresh Manickam says.

“The appalling behaviour of these unethical providers created an inequitable situation for the countless students caught up in the scheme, as well as tarnishing the reputation of quality Registered Training Organisations.”

NECA has strongly argued that VET education is just as important as a university degree and the parents of young Australians should know that learning and training standards are rigorous and of high quality.

This is especially important as we seek to address future skills shortages in the electrical trades.

Legrand donates a selection of electrical solutions to Telethon ...