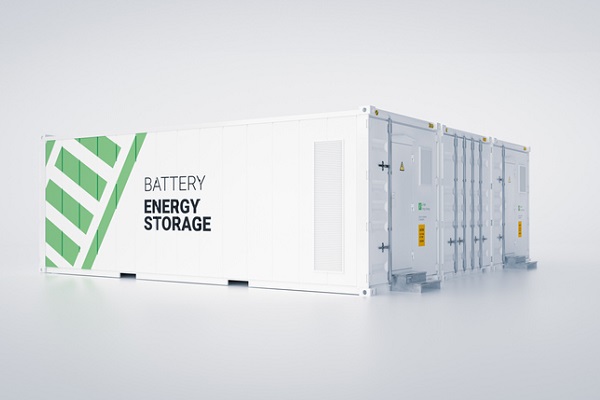 Researchers at Monash University have taken a step towards renewable energy with its new lithium-sulfur battery interlayer. The advancement promotes exceptionally fast lithium transfer while also improving the performance and lifetime of the batteries.

This cheaper, greener and faster lithium-sulfur battery enables the charge and discharge of batteries and discharge of energy at a much faster rate than previously offered and can be made in Australia.

This latest breakthrough published by the Royal Society of Chemistry, continues the world-leading work into lithium battery development by a team from Monash University’s Faculty of Engineering led by Professor Matthew Hill, Dr Mahdokht Shaibani and Professor Mainak Majumber.

“A lithium battery interlayer sits in the middle of the battery and keeps the electrodes apart, it helps lithium get from one side of the battery to the other faster. The new interlayer overcomes the slower charge and discharge rates of previous generation lithium-sulfur batteries,” Matthew says.

As the world increasingly swaps fossil fuel power for emissions-free electrification, lithium batteries are becoming a vital storage tool to facilitate the energy transition. They are the go-to choice to power everything from household devices like mobile phones, laptops and electric vehicles to major industries such as aviation and marine technology.

Lithium-sulfur batteries offer higher energy density and reduced costs compared to the previous generation of lithium-ion batteries; they can store two-to-five times as much energy by weight than the current generation of lithium-ion batteries. This means a car with one of these batteries might only need to be charged once a week.  However, previously, the electrodes in lithium-sulfur batteries deteriorated rapidly and the batteries broke down. The new interlayer delivers high capacity and long-life.

“The interlayer stops polysulfides, a chemical that forms inside this type of battery, from moving across the battery; polysulfides interfere with the anode and shorten the battery life. It means the battery can be charged and discharged as many as 2000 times without failing,” lead author and PhD candidate Ehsan Ghasemiestabanati says.

Additionally, lithium-sulfur batteries do not rely on metals like cobalt, nickel and manganese, which are critical minerals found in lithium-ion batteries. These metals are dwindling in supply globally and are often mined in places with high sovereign risk. Sulfur is in abundant supply in Australia and is considered a waste or by-product.

“These batteries are not dependent on minerals that are going to lack supply as the electrification revolution proceeds, so this is another step towards cheaper, cleaner and higher-performing batteries that could be made within Australia,” Matthew adds.