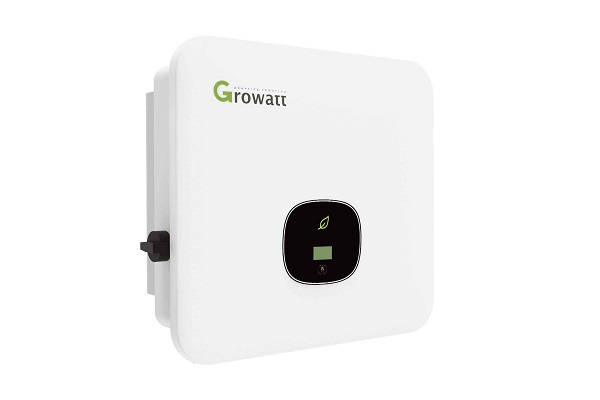 The inverter can be used at a maximum operating altitude of 4,000m and its operating ambient temperature ranges from -25 to 60 degrees Celsius. The series also features IP66 enclosures.

“Such a battery-ready feature offers flexibility to users by allowing the inverter to work for a normal grid-tied solar system and later to be upgraded to a storage system with an extra battery pack, which saves users on initial investments,” Growatt global marketing director Lisa Zhang says.

NECA welcomes “once in a generation” NSW ...