GE Lighting has made a significant breakthrough in the move towards greater standardisation of LED light engines with the announcement of its first Zhaga-compliant products. 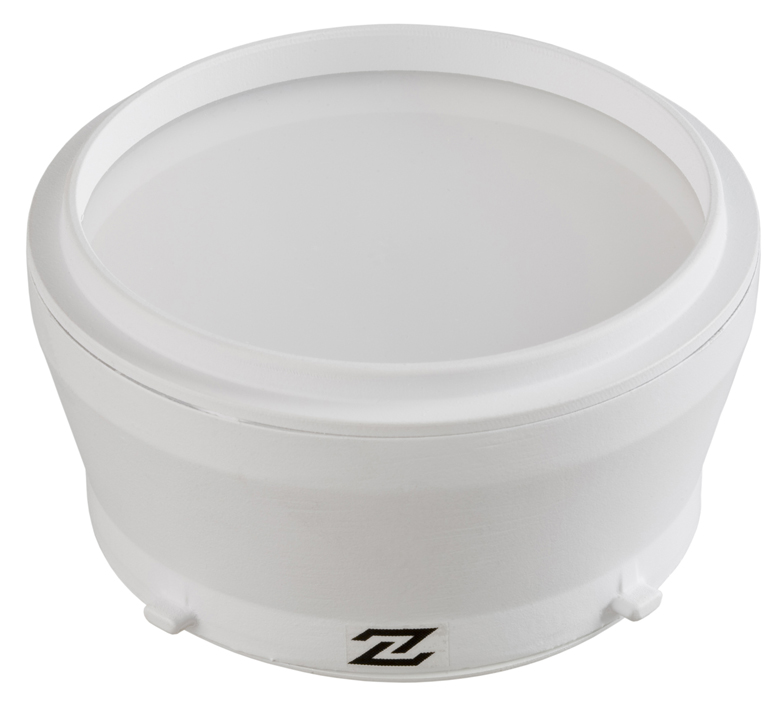 GE Lighting’s full range of Infusion LED modules will be shown at Light & Building carrying the Zhaga logo based on these modules being designed to the approved Zhaga ‘Book 5’ specification for Socketable Light Engines with Separate Electronic Control Gear.

“These specifications are the path forward for LED modules and fixtures that can truly transform the way we light commercial and residential spaces,” says GE Lighting global product general manager John Strainic.

“Lighting designers and specification professionals around the world now have more freedom to think big because GE and the industry have progressed toward standards based on specifications established by the Zhaga Consortium.”

GE Lighting is also extending the range with the introduction of four new LED Module products: a module for downlight applications, a modular system for creating high intensity narrow beams, a new format spotlight engine based on Zhaga specification in ‘Book 3’, and a high lumen option. All have been designed with new interchangeable light engine specifications recently approved by the Zhaga Consortium.

In addition to the extended Infusion LED Module range, GE Lighting will also be launching its range of Lumination LED Downlights, new state of the art luminaires, which will embody Infusion modules.

GE Lighting has been a Regular Members of the Zhaga Consortium – a global consortium of various companies from the lighting industry and beyond – since its foundation in February 2010. In view of the rapid and sustained development of LED technology, the Zhaga Consortium creates specifications aimed at ensuring the interchangeability of LED light sources from different manufacturers. The Zhaga Consortium focuses on the mechanical, photometric, thermal and electrical compatibility of LED modules and controls.

More than 180 companies from Asia, Europe and the USA have already joined the Consortium. They include luminaire and lamp manufacturers, LED module makers and companies that supply the lighting industry.

“The adoption of Zhaga specifications will speed product introduction, and reduce risk and development cost whilst still encouraging design innovation. The further we travel down this path, the more accessible LEDs will become. The launch of our Zhaga-compliant Infusion modules, and the other product developments that will be introduced at Light+Building, represent a significant milestone on the road to interchangeability.”