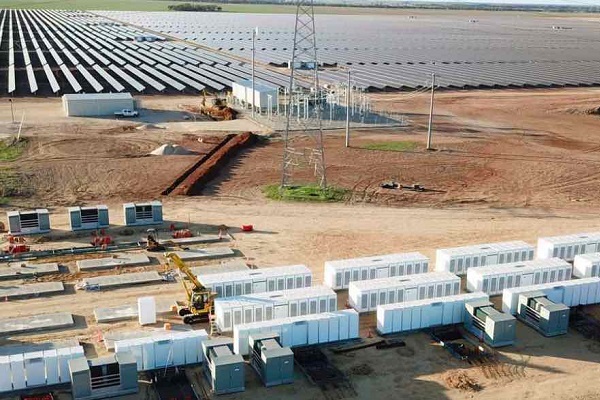 Fotowatio Renewable Ventures (FRV) has announced its plans to build a 5MW solar-storage hybrid power plant near Dalby in southern Queensland, the first facility of its kind.

The Dalby Hybrid Power Plant will include 2.4MW of solar PV capacity, and a 2.5MW/5MWh battery, and is expected to be fully operational by early 2022.

FRV says the power plant would be able to feed into Ergon’s distribution network, as well as take electricity from the grid to charge the battery, allowing it function as “a predictable and dispatchable generation plan”.

It’s the Saudi-owned company’s ninth project in Australia, and the first to include a battery energy storage system. Its existing solar farms run from Winton, Victoria in the South to Clare in northern Queensland, with a total of 640MW of capacity.

FRV Australia managing director Carlo Frigerio says the project would be critical to Queensland’s future energy supply and: “Security as renewable energy capacity increases, with storage supporting solar and wind-generated power coming into the market when it is most needed.

“The inclusion of PV as part of the project shows the importance of integrating solar and batteries in order to deliver dispatchable power.”