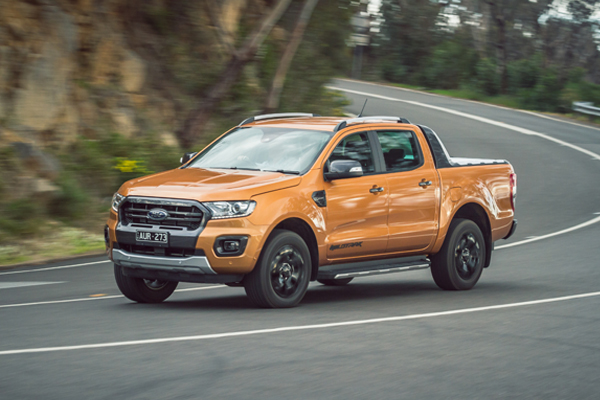 Two important new joint-venture programs were announced recently that will have a major impact on some of the key light-commercial vehicles sold in Australia.

Ford and Volkswagen have entered into a wide-ranging agreement that will see the two companies develop commercial vans and mid-size pick-ups together – meaning the next-generation VW Amarok ute will be closely related to the Ford Ranger and developed in Australia at the Blue Oval brand’s Asia-Pacific product development centre in Victoria.

The deal will also see Ford engineer and manufacture large vans and cab chassis models for Volkswagen, with the German brand now in the frame to have future versions of its Transporter and Crafter based on the next-generation Transit models, while Volkswagen will maintain responsibility for the Caddy compact van.

Prior to the announcement, Volkswagen Group Australia was playing a role in the development of the next Amarok – which is expected to be available here by 2022 – and now expects the Ford deal and, importantly, the Australian connection to only be of benefit as the next-generation ute takes shape. 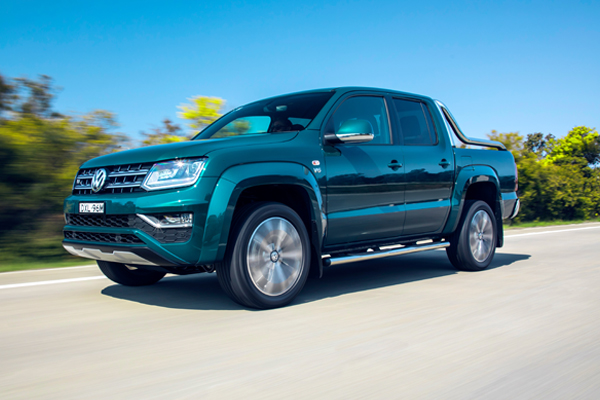 Production facilities are also likely to be shared, so the fact that Ford also builds the Ranger in Thailand for Australia – compared to the Amarok, which is sourced from Germany and Argentina, depending on the variant – means VW should be able to take full advantage of the close proximity of the factory to this market and the free-trade agreement between Thailand and Australia.

In other major news, Mitsubishi Motors Australia has struck a deal with alliance partner Renault to rebadge the French auto-maker’s mid-size Trafic van so it becomes a member of the Japanese brand’s light-commercial stable.

Essentially a ‘badge engineering’ exercise, with the triple-diamond logo replacing the single diamond on the front, the new model will serve as a successor to the Express van – which was discontinued in 2013 – and provide important additional sales volume for Mitsubishi in Australia.

Details such as local specification and pricing were still being negotiated between the parties at the time of writing, and the launch date was also looking as though it would be pushed out until early 2020 – a few months later than first anticipated.

Renault Australia recently introduced a new ‘Trader Life’ version of the short-wheelbase (3,098mm) Trafic with a 66kW/260Nm tune for its familiar 1.6L four-cylinder turbo-diesel, driving the front wheels through a six-speed manual gearbox and providing a new entry point of $29,990 drive-away – something Mitsubishi will certainly look to match.

Long-wheelbase (3,498mm) and six-seater crew cab versions of the Trafic are also available, along with higher-output engine variants – an 85kW/300Nm version of the 1.6 turbo and a 103kW/340Nm unit that doubles up with twin turbos. These powertrains also use a six-speed manual, with no automatic transmission currently available.