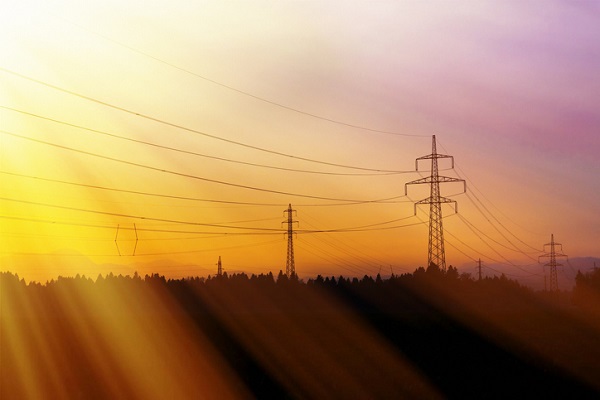 The Energy Security Board (ESB) has released a shortlist of options for redesigning the national electricity market (NEM). The updates are aiming to address the influx of renewables and retirement of coal which is currently pushing the existing energy system to its limits.

Responding to a request from energy ministers in March 2019, the final round of consultation will happen in the next few months prior to ESB providing advice to the Energy National Cabinet Reform Committee by mid-2021.

ESB independent chair Dr Kerry Schott says it is impossible to overstate the scale and pace of change in Australia’s electricity sector. Reforms are needed to address it: “The rapid spread of large-scale wind and solar, along with rooftop PV, across Australia means our energy system is experiencing the fastest and most substantial change in the world.

“We are already exceeding the step change scenario forecast in the Integrated System Plan (ISP) in 2020. Our generation mix is changing fast, but the physics of our power system cannot change in the same way.

“We are preparing the advice Ministers need to enable the critical decisions needed for an affordable, reliable and secure electricity system that can ultimately operate at net zero emissions.”

The post-2025 market design options paper looks at the possibilities under consideration following consultation with industry and governments since its release in January 2021. It looks at coordinated options to address four critical areas:

Terry adds that rather than a single big bang reform, the pathway developed accommodates different jurisdictional schemes and priorities, while reflecting the urgency of the situation.

“There is no doubt that policy changes are needed to the existing market design and the decisions that Ministers make mid-year, and in the future, are critical to reaching an affordable, reliable and secure electricity system that is able to operate at net zero emissions,” she says.

“The physics of power are complicated to manage in practice as the system changes; and every state and territory has different priorities, goals and risks in terms of price, reliability and emissions.

“We are taking a pragmatic approach to clearing the path for technology to make people’s lives easier while keeping the lights on at the lowest possible cost. Some measures are immediate or already underway, others are near-term but require further development, and others will happen if and when they are needed.”

She finishes by saying that: “This is the best chance we have of setting up Australia’s energy system for the future. We can’t kick these challenges any further down the road.”

Register now for the opportunity to become ...