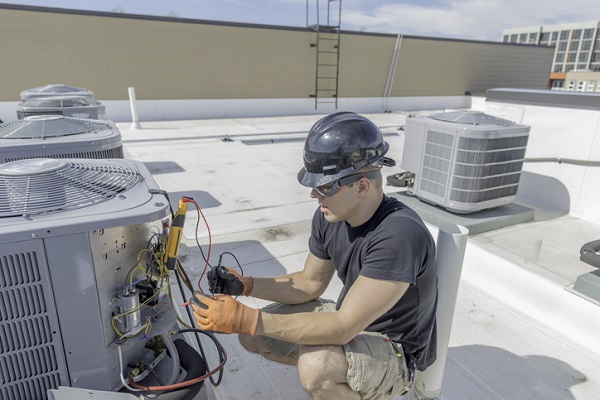 As the weather heats up, electricity demand is often at its peak and the electricity grid is put under strain.

This summer, eastern and northern Australia have the complicating factor of a La Niña weather pattern. It means this season is expected to have fewer extremely hot days (compared with 2019/20), but there is also an increased chance of prolonged, but less intense heatwaves, particularly for southern Australia.

While no two La Niña weather season are alike, it can signal cooler, wetter weather which can lead to strong winds, flooding and cyclones making landfall.

“We understand how inconvenient outages are and networks do everything they can to prepare for extreme weather and to respond when it causes disruptions. Power is restored as quickly as possible, with priority given to vulnerable customers and people on life support.”