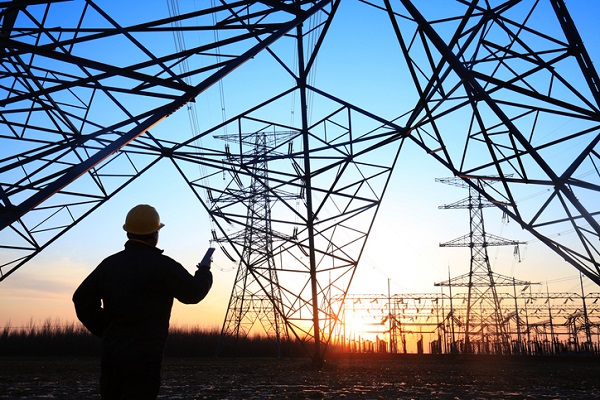 Energy Networks Australia (ENA) has called for a change to the ACT’s Large-scale Feed-in Tariff which will see customers facing huge increases in power bills from 1 July this year.

The forecast 133% increase in jurisdictional charges has been published today by the Australian Energy Regulator in ACT distributor Evoenergy’s network pricing proposal for the coming financial year.

These charges are due to the fixed price contracts the ACT Government struck with large renewable generators, mostly outside of the ACT, to reach the 100% renewable electricity target.

ENA general manager, corporate affairs Tamatha Smith says the looming bill hikes should serve as a cautionary tale for other states going it alone on energy policy: “Renewables have a critical role to play as we decarbonise our electricity system, but governments have a responsibility to ensure their policies and the contracts they sign to support this do not harm customers.

“The cost increases looming in the ACT are without a doubt going to have a major impact on households and businesses.”

She adds that a change in approach is needed, one that supports the energy transition without undue costs being put on customers.

“The ACT is heavily reliant on gas for heating in winter. If all this winter gas demand is forced to shift to electricity, the grid will require major, expensive upgrades and these will also be paid for in customer bills,” she says.

An eye on solar inverters