NewsResearch
Home›News›eleXsys Energy: Australia must get serious about battery power

eleXsys Energy: Australia must get serious about battery power 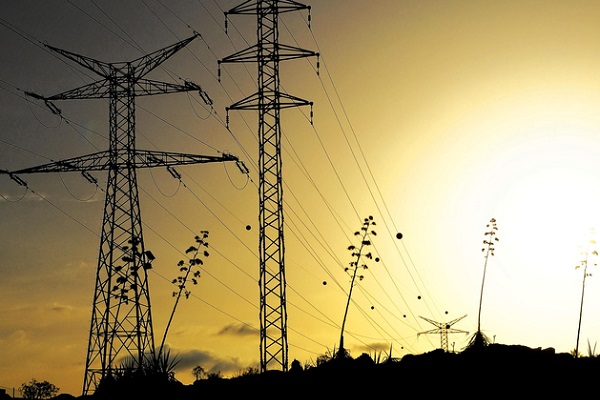 Given the current trajectory of renewable energy in Australia and current rate of battery take-up, it would take at least 250 years to reach net zero targets according to Planet Ark Power.

Planet Ark Power chief executive and co-founder of eleXsys Energy, Dr Bevan Holcombe, says most battery investment in Australia was only supporting large transmission networks instead of storing the clean energy being generated.

In a stark warning on World Environment Day 2022, Bevan says his worst fear was that Australia would fall short of the 2050 target of net-zero emissions, based on the current level of technology take-up and policy change.

“Australia currently uses about 250GWh of energy per day with around 40-60% of this coming from renewables, depending on prevailing conditions across the country.

“That means we would need about 250 GWh of battery power outside of solar and wind hours to be fully renewable. In 2021, the amount of new battery storage installed across Australia topped 1GWh for the first time, which means at that rate it would take about 250 years to reach 250 GWh.”

Bevan explains that Australia has a huge job ahead of it including building factories to manufacture batteries, get them in the right places and use them for renewable energy storage.

Developed in Australia, eleXsys turns today’s legacy one-way grids into two-way smart grids without the need to spend billions of dollars on infrastructure and equipment upgrades.

The eleXsys solution has been nominated for Prince William’s 2022 Earthshot Prize, considered the most prestigious global environmental award in history.

However, Bevan says that the battery era was still in its infancy and would need a dramatic escalation if Australia was to reach the point of not relying on coal-fired power stations: “Most renewable energy sources are intermittent and at the behest of the weather.

“But nearly all the batteries being introduced today are for grid stability purposes and not for storing energy created from renewable sources.

“What I’m talking about is a battery era where all our non-solar hours and non-wind hours are supplied from batteries, which will be very different to how we’re using batteries today.”