Electrified off-highway components market to be worth $25bn in 2030 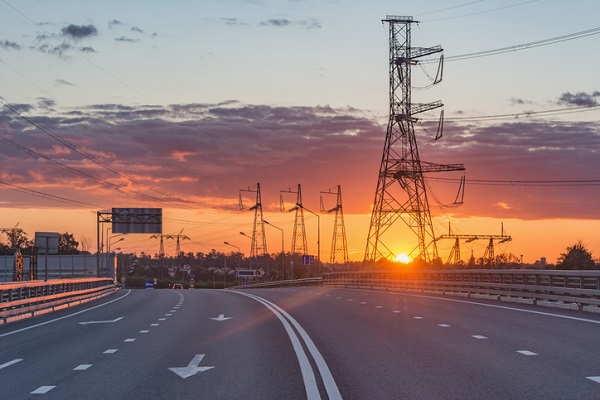 The electrified off-highway components market will grow at a CAGR of 8%, hitting a value of $25bn in 2030, and generating a total of $186bn in revenue between 2019 and 2030, according to new research from market intelligence firm Interact Analysis.

Battery packs will generate the greatest amount of revenue across the forecast period. However, because batteries are already well established, the growth rate – at a projected CAGR of 5% – will be smaller than that of other components such as inverters.

Hydrogen-powered machines are forecast to have relatively low sales volumes but, due to the high price of the fuel cell systems and tanks, revenues are expected to grow rapidly.

APAC regions will dominate the market, moving from 30 to 50% of revenues between 2019 and 2030, and eroding the previously strong position of Europe, the Middle East and Africa.

Growth in the electric forklift market in APAC is one major driver for this. Aside from a strong Northern European focus on sustainable equipment, Europe is not otherwise currently meaningfully driving the electrified off-highway market. Meanwhile, the market in South America is negligible, largely due to a lack of interest from local governments.

“One interesting thing to come out of this research was the finding that the global market for on-board chargers will grow from $1bn in 2019 to $2.5bn in 2020,” Interact Analysis senior director commercial vehicles Alastair Hayfield says.

“This is due to a unique issue that the electrified off-highway market will face – there will be no off-board charging options in most real-world scenarios. On-board chargers are therefore likely to be a point of competition between manufacturers.

He adds that in a more general sense, given the challenges of electrifying off-highway vehicles, he does think it’s reasonable to ask if it’s actually feasible to electrify all categories of the market.

“Answering this question is challenging. One particular difficulty for off-highway powertrain engineers is the lack of scale: given the small volumes of some machine categories, and the wide array of duty cycles, it’s tough to build the standardized platforms needed to drive down costs. And for the heaviest applications there’s a serious question of whether batteries can do the job at all.

“Material handling is certainly the most promising segment, with over one million electric forklifts and aerial work platforms currently sold per year.”