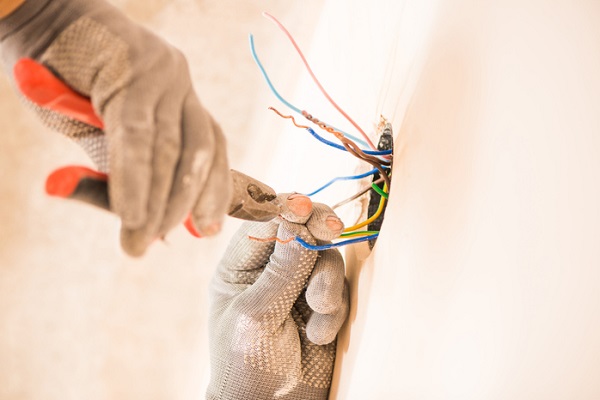 The Electrical Licensing Committee has disqualified an electrical worker from holding an electrical work licence for ten years after they advertised services online to perform unlicensed electric work while they were suspended due to negligent and unsafe work on a past occasion.

The worker was fixing a safety switch which has tripped and wouldn’t rest, cutting the power to the house socket outlets. However, they misled the homeowner and put people and property at risk when installing a new safety switch and deliberately disconnected the safety switch from the socket outlet circuits.

On top of the cancellation of their electrical work licence, the people was disqualified from holding one for ten years and was fined $4,000. The disqualification also applies to another Australian state or territory or New Zealand.

How to ‘scavenge’ power from our surroundings