Unseen in the thousands of data centres that power the cloud, airlines, banks and business all around the globe is an invisible threat caused by inadequate design, poor cleanliness practices, poor cleaning and perversely over-zealous cleaning. 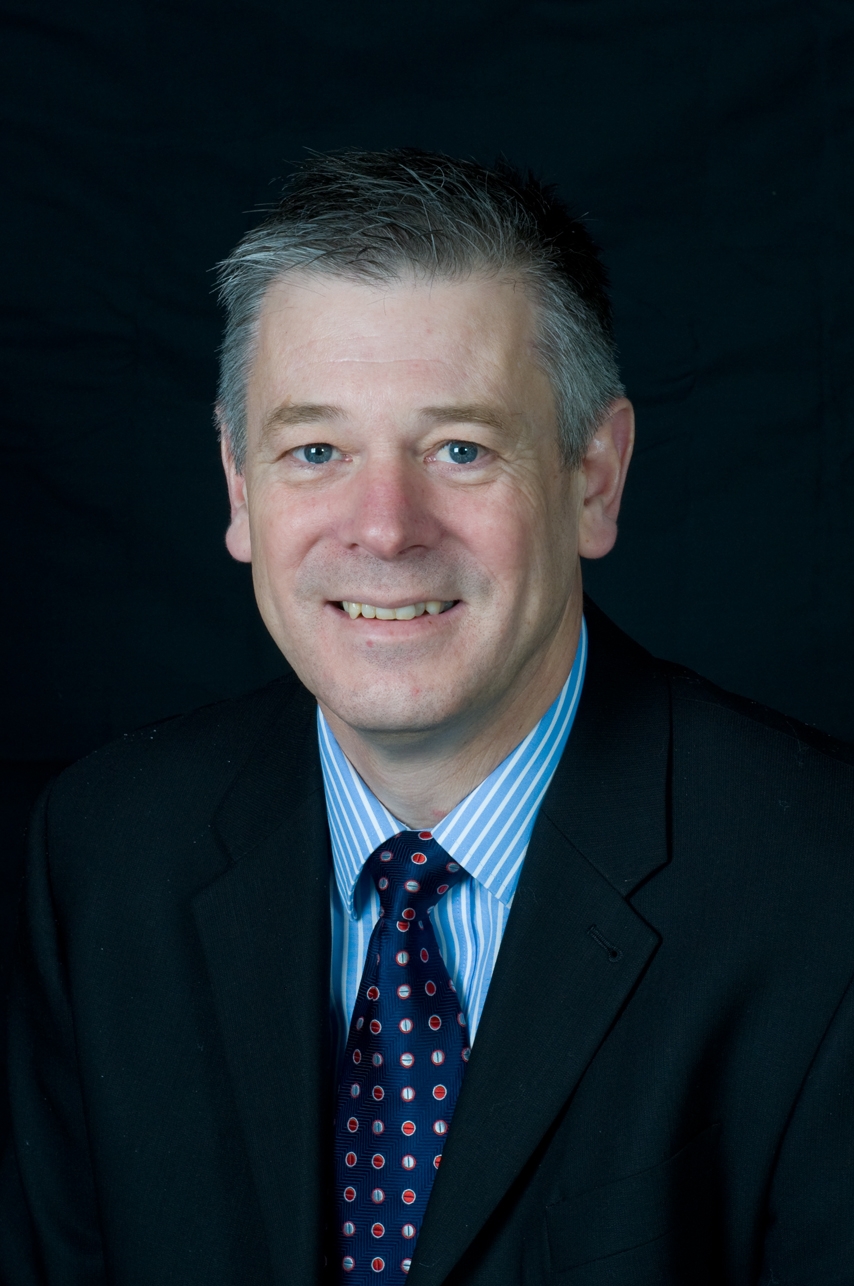 The contamination to servers, hard disks, connectors and air cooling equipment caused by microscopic airborne particles and gasses can lead to early mortality of equipment, excessive use of expensive energy reducing the reliability of vital services, reducing data centre life expectancy and increasing running costs. This was the conclusion of international industry body The Data Centre Alliance’s new ‘anti-contamination steering group’ this week.

“Uniquely, the Data Centre Alliance (DCA) brings together competing companies from around the world to work together for the greater good of the industry,” says DCA executive director Simon Campbell-Whyte.

“The consensus of some of the most advanced data centre cleaning and decontamination specialists, consultants and academics was that most data centre designers and operators are simply unaware of this invisible but insidious threat to billions of dollars-worth of very sensitive computing equipment.”

The problem comes because the thousands of servers in a data centre together can consume tens or hundreds of megawatts of electricity, and while this is two to three times as efficient as computers in a company server room or office, most of it ends up as heat. That heat then has to be removed by continually circulating cold air through every server.

If dust and other particles – including human hairs, dead skin, wool and artificial fibres – get into the servers they can clog-up the heatsinks on sensitive chips, causing local overheating and premature chip deaths.

According to DCA technical council director and independent consultant Dr Ian Bitterlin, “It’s not a problem that is visible in the short term, but many companies that deploy the latest energy efficient equipment for competitive advantage will find that advantage eroded over time as filters degrade and energy costs of cooling rise – sometimes by many MWh (Megawatt Hours)”.

David Mclenachan of Initial a specialist decontamination and cleaning company – also a DCA steering group member – pointed out that, “corrosive gasses from exhaust fumes brought into the building through the air-supply and from standby batteries, airborne salt and even zinc ‘whiskers’ which can grow on metalwork inside the data centre can corrode sensitive connections or cause short-circuits leading to failures and outages.”

Frequently, shortcomings in the initial design – because contamination control was not even on the designer’s agenda – lead to problems which will go on to cause invisible damage year after year.

As part of the DCA’s mission is to promote best-practice throughout the ever growing world of data centres on which humans now rely for everything from traffic lights to banking, and healthcare to the cloud and everything ‘online’. The Data Centre Alliance has tasked the Anti-Contamination steering group to collate all the available ‘best-practice’ knowledge from around the world into a working guide for data centre designers and operators to ensure that this silent data centre killer is tamed as soon as possible.

DCA will publish a consultation paper to the data centre industry worldwide at the end of February and hopes that designers and operators will add to it to produce a distillation of the worlds’ best practice on anti-contamination to be published for all to use at the end of May 2013.

“Everyone from designers to operators to cleaning contractors will benefit from the understanding this best-practice document will bring when it is published later this year.”