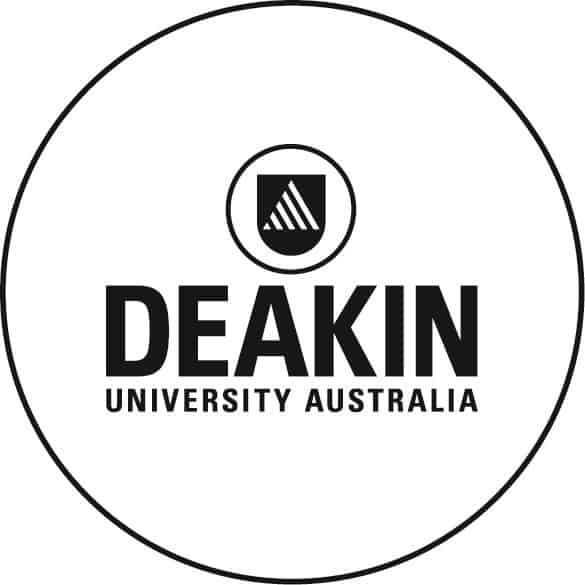 For the vast majority of people, emergency lighting and exit signs are an almost invisible part of everyday life – we barely even notice they’re there until we need them. For the landlords and building managers responsible for their upkeep, however, they’re a regular, expensive headache. Fortunately, Deakin University has now developed a cheaper, safer, and more reliable way to run them.

A team composed of researchers from the Engineering and IT schools of Deakin and Australia’s leading power solutions provider MPower have created an automated monitoring product that is cost-effective to operate and less likely to fail than existing old-fashioned manual models.

Deakin School of Engineering researcher, Associate Professor Abbas Kouzani, said the networked devices could talk to one another.

“If one device goes down, the communication messages are rerouted through neighbouring devices within the network, facilitating automated self-testing and real-time fault detection which improve the reliability and integrity of emergency lighting systems – potentially saving lives when fires, accidents or natural disasters occur,” Associate Professor Kouzani said.

“Whether it be hospitals, universities, factories, retail centres or offices, the technology has the potential to save organisations thousands of dollars.”

“The system offers a low cost wireless mesh network platform in which node failure and signal interference are managed through the self-healing property of the technology,” Associate Professor Kouzani said.

“The wireless system operates at a lower frequency than the standard wireless systems, reducing the chance of interference with mobile and other wireless device.

“This also allows the signal to have better penetration through barriers such as thick concrete walls and enhances the network’s reliability.

Associate Professor Kouzani and Professor Yong Xiang of Deakin’s School of IT have been working together to help MPower design the network.

The researchers argue the new system would be more reliable and robust than current monitoring methods because it featured continual central automated monitoring that detected faults or low batteries as soon as they appeared and removed any chance of maintenance short cuts being taken by individual enterprises.

“We believe this technology can have applications beyond emergency lighting and exit systems, offering advances for everything from home appliances to building automation to smart street lighting,” Associate Professor Kouzani said.

The project is one of the first to be funded through the Federal Government’s new Research Connections program, which aims to promote innovation by supporting partnerships between industry and research providers.