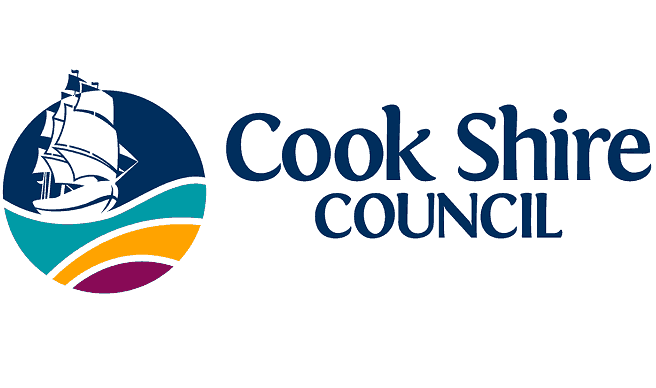 The battery’s capacity is equivalent to around 1,000 Tesla household batteries and the modular design means extra battery storage can be bolted-on as needed.

“The success we’ve had developing this configuration of proven technology for the Queensland project unlocks Lyon’s pipeline of utility scale solar + battery projects in Australia for 2017-2019.

“Over that period we plan to add more than 300MW of large scale solar with a minimum 60 MW of battery across these projects in Australia, starting with our Kingfisher project in South Australia.”

He said large scale Solar + Battery had massive potential application across the grid, particularly at fringe of grid locations and where energy security is under pressure as wind and solar displaces coal, causing challenges for the market.

“The battery component of these projects provides greater energy security and energy quality, load shifting and management of ramp rates which is critical for major energy users with large swing loads. So our pipeline initially focuses on regional, high energy use areas on the fringe of the electricity grid but is rapidly expanding into other areas.

“Investor pressures and economics are lining up and Lyon is working with a number of large resource companies with fringe of grid operations and large loads.  The economics of the projects is enhanced as the combination of large scale battery with the solar plant allows for higher value capture from shifting power output from the solar plant to higher price periods in the market.

“The next cab of the rank will be a scaled-up version of the Cook Shire project for South Australia – the Kingfisher project – with construction scheduled to commence early next year.

“South Australia needs an answer to its renewable energy challenges and we think our Kingfisher project is a big part of the energy solution for that state.”

Mr Green said providing reliable electricity to these areas has traditionally meant massive investment in extremely long network lines which is costly and also inefficient because of the huge energy loss and loss of energy quality you get transporting electricity across those distances.

“Solar + Battery of the scale being undertaken by Lyon Solar provides a reliable, secure and less costly alternative to network upgrades, while providing better outcomes for energy users seeking to manage their emissions footprint. “For regulators and network owners it solves their network constraints without affecting reliability or security of supply and addresses the fundamental issue with renewable energy projects that they only produce intermittent energy which can have negative effects on the network.

“The genie is out of the bottle. There will be a burst of activity now in large scale Solar + Battery projects and Lyon Solar, an Australian company, is looking to be a global industry leader in that area.

“This is the real battery storage story coming out of Australia – batteries used to convert large scale solar to effectively baseload, or peaking plant.

“Ultimately, without this breakthrough there is a real limit to the amount of renewable projects that can be connected to the electricity grid in Australia or anywhere else.”

NECA: Federal government has a mandate to ...