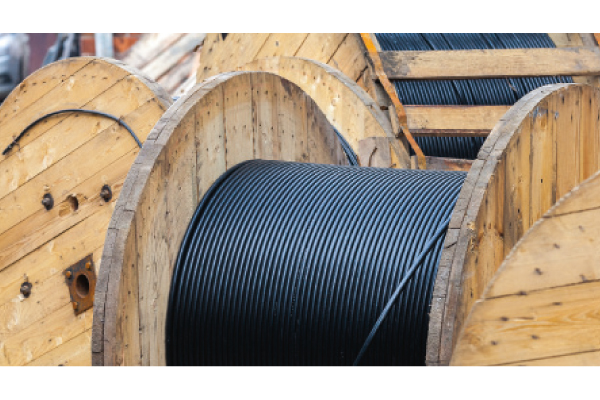 The revision of Australia’s mandatory cabling standards AS/CA S008 and AS/CA S009 are about to be released. Brihony Tulloch breaks down the most important updates for cablers.

BICSI chief executive Paul Stathis, who is a member of WC80, says in addition to the amendments, several cabling and related ICT standards are being either released now or poised for release in the near future.

All the updates and amendments have significant application to the cabling industry, and their impact must be fully understood by ICT and cabling professionals.

Some of the changes in S008 will include:

Some of the changes in S009 will include:

According to a press release circulated by BICSI, the most significant changes to both standards relates to the introduction of new energy source classifications.

According to the latest amendments:

The introduction of these new energy source classifications is likely a response to the rise of IoT, PoE-related products and their associated dangers.

Overheating can occur when running PoE over existing cabling that may not be able to support constant current. Therefore it was important that the latest amendments implement regulations to reduce safety risks.

“Activation of multiple ES2 services within cable bundles and/or high pair-count cables potentially causes heat-rise to exceed the operational temperature of the cabling. To address this issue, the standards are looking at minimum conductor sizing as part of a risk-mitigation strategy.

“This is significant because LV telecommunication cabling would fall under the ‘ES3 Cabling’ classification, and introduces safety issues for a range of cabling situations that many cablers would encounter,” says the statement.

According to Paul, another big regulatory change is the replacement of AS/NZS 60950-1 – the ACMA’s mandated telecommunications customer equipment safety standard with AS/NZS 62368-1:2018.

The replacement of the AS/NZS 60950-1 Standard will be introduced over a four year transition period during which suppliers can choose to comply with either standard.

Paul also notes that the cornerstone ICT infrastructure Standard in Australia and New Zealand – the AS/NZS 3080:2013 is receiving a complete overhaul.

In previous years, it’s been a local adaptation of the international ISO/IEC 11801 Standard, but in 2018 the name will change to AS/NZS ISO/IEC 11801.

Instead of just one volume, it will be split into six separate ‘environment-based’ volumes:

“Each of these environments will have different performance criteria,” says Paul.

The new separate volumes will make it easier for people in the industry to find the information they need specific to their trade.

“Some are mandated as regulations, while others are Australian and international standards that are voluntarily applied to industry,” says Paul.

According to the BICSI press release, the draft standards have been finalised by the Communications Alliance project team and have been moved on to the Public Comment phase, which will remain open for two months. It’s on track to be available for download early this year.

With a little help from your friends

Built to last… for a while