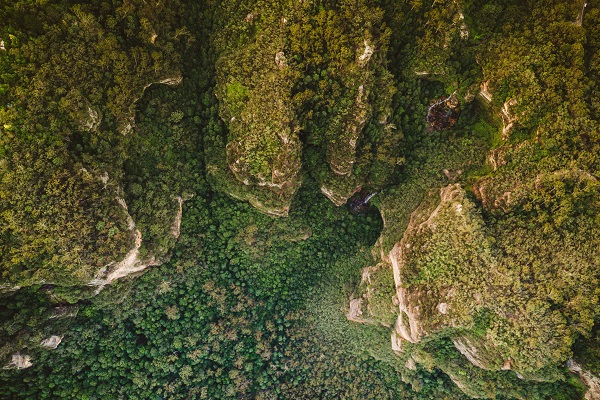 On behalf of the Australian Government, the Australian Renewable Energy Agency (ARENA) is seeking input from relevant stakeholders in Australia’s bioenergy sector to underpin the development of its Bioenergy Roadmap.

ARENA has appointed the pair of ENEA Consulting and Deloitte Touche Tohmatsu to assist in delivering the Bioenergy Roadmap, and has today commenced public consultation on the roadmap.

This past year, ARENA announced that its board had agreed to a request from the Minister for Energy and Emissions Reduction, Angus Taylor to invest in the roadmap and identify the role that the bioenergy sector can play in Australia’s energy transition.

The bioenergy roadmap will help inform the next series of investment and policy decisions for the sector. This will be included in the Australian Government’s Technology Investment Roadmap and help the country further reduce its emissions.

ENEA Consulting and Deloitte Touche Tohmatsu are hoping to canvas views from a wide range of stakeholders through a series of workshops, direct interviews and an open submission process.

ARENA chief executive Darren Miller says the roadmap is expected to provide clear findings for industry and government to drive outcomes for the development of the bioenergy industry in Australia: “The development of the Bioenergy Roadmap presents an opportunity to allow industry leaders, researchers and the public to provide insight into the current state of bioenergy in Australia and how best we can grow the sector in the future.

“It will also be an important input into the Australian Government’s Technology Investment Roadmap which will be released for public consultation soon.”

Submissions are invited from businesses, research groups, industry associations, community groups and individuals until 5pm on Friday 29 May 2020 and a final report will be provided later this year.

Carry serious loads to work with the ...