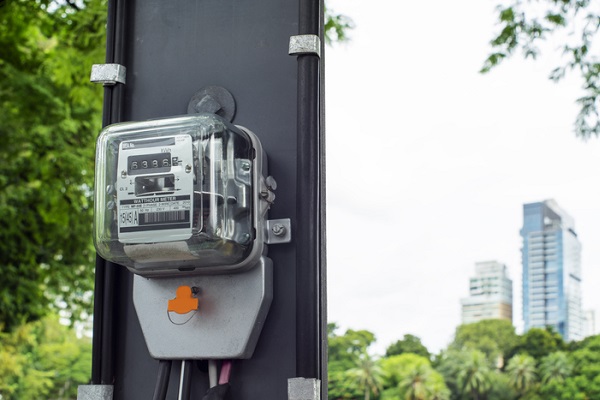 The Australian Energy Regulator (AER) has revealed that the 2020-21 financial year saw the lowest wholesale energy prices in five years, with the National Electricity Market recording prices lower than $75/MWh in all regions.

Leading the way with lower prices was Tasmania, recording an average financial year price of $45/MWh, down from $56/MWh in the previous year.

New South Wales was the highest at $72/MWh, down from $79/MWh in the previous year.

The latest Wholesale Markets Quarterly released by the AER reveals the average wholesale electricity prices in the 2020-21 financial year fell in all regions except Queensland, despite some significant price increases in the last quarter of the financial year.

She adds that the Q2 price increases in these two regions were largely driven by a high number of planned and unplanned coal generator outages, as well as transmission line outages that limited both states’ ability to import cheaper generation from other regions, especially during May and June.

“Planned outages by generators across the network are not uncommon in Q2, given it is considered a shoulder season before the winter peak,” Clare adds.

“But there were some significant key drivers behind the high-priced events during this quarter, in particular, the Callide C power station fire on 25 May, which came on top of other outages, as well as the early onset of winter with New South Wales experiencing its coldest day in 100 years on 10 June.”

It was a similar story for the gas market during Q2 with the unplanned electricity outages creating volatility for buyers and sellers in the spot market.