A crisis in the making… or not 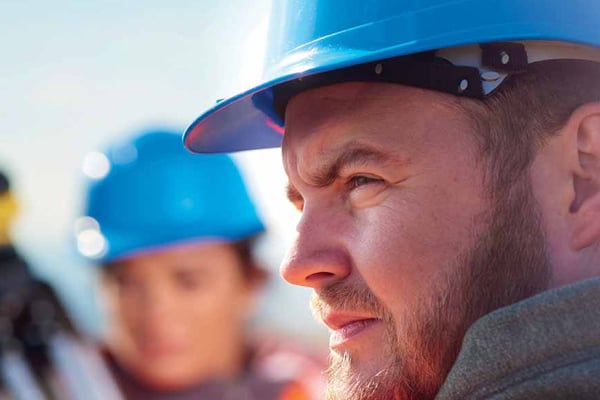 The popular press is as enamoured with the word ‘crisis’ as it is with the term ‘fake news’. Whether it is the health crisis, climate change crisis, schooling crisis or the housing crisis, we clearly have a lot on our plates.

If this sounds cynical, you would be right.

Invariably the claim will be by industry, unions, community groups and the like that should the government stump up enough cash said crisis will be averted. And governments often do stump up a significant amount of money only to find a couple of years down the track that the program design was wrong and that systematic rorts have become the norm. A wonderful example of this is the discredited VET Fee Help scheme where one private college received over $200 million in one year. It was subsequently found to have claimed the funds in an unscrupulous manner and then forced to refund the majority of the money.

One popular crisis left out of the above list is the training or apprenticeship crisis. I’m not going to deny that there are significant challenges across all industries, brought about by the ebbs and flows of disruption, social trends related to work and just plain old technological change. Having been involved with apprenticeships and particularly electrical apprenticeships for some three decades, the electrical contracting and related industries have seen their fair share of ebbs and flows brought about by trends but mainly by the boom and bust nature of the construction and infrastructure sectors.

Despite claims to the contrary, I do not believe that there is a crisis with electrical apprenticeships. What we have are a group of challenges; many of these have been unchanged for decades and some are new. When an employer, whether it be a sole trader, electrical contractor, major employer or a group training scheme, advertise apprenticeship position vacancies there is never any shortage of those who wish to apply. The major problem is suitability and how best to establish the height of the bar.

Getting it wrong upfront is a major source of the relatively high rate of non-completion of electrical apprenticeships. When you do get it right it is still not the magic bullet to completion but it is an essential start. And staying with the suitability aspect, there is a reason why good apprentice group training schemes such as those run by NECA and other industry bodies have success rates around the low 90% range. It is a simple (but not easy) suitability assessment backed up by continuous mentoring.

Well-meaning parents can push their children into the electrical trade because it is well-paid, even though the young adult has no mathematical skills and is not mechanically minded. That is where pre-apprenticeships have become a useful tool in conjunction with a readiness assessment tool that identifies literacy and numeracy needs. Any employer not using these available tools are opening themselves up to a potential world of pain which ends up wasting the employer’s time and money and the young person’s time having to find an alternative career path.

If you are an employer, do yourself a favour and speak to NECA, an electrical group training scheme or your local technical college for advice before selecting an apprentice. Above all, don’t employ your mate’s offspring.